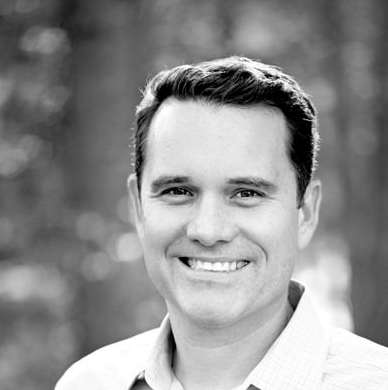 #78: Jeff Hilimire - How This Dad Uses His Time To Do More Good In The World

"And so, when I talked to my son, I let him get his feelings out, and let him feel upset about it."

-Jeff Hilimire, talks about how Dads can fight the urge to ‘fix’ everything, and just listen.

Rob: I’ve heard a couple stories and adoption can be a challenging, long process.

What was that process like for you guys and why was that so important for you to do?

Jeff: We had always talked about the possibility of adopting.

And then after we had our third, and she was, a year or two old, we started to think about whether we even wanted a fourth.

And once we wrapped our heads around that, we went back to the idea of adoption. And we just went to a lot of different meetings where we learned about different countries and the needs for adoption.

And our hearts just really, opened up to that idea.

Rob: How did the siblings take to the new additions?

Jeff: One of the things we did was, we introduced our three children into the process.

But I have to say, our kids, there’s never been a moment since we’ve had them where it felt like they weren’t biological children as well.

I think we got very lucky with that. but I think talking to them early about it and then involving them in the process, I think helped a lot.

Clip: A  typical day in my life as the CEO of Dragon Army
Watch Time: 5 minutes

Clip: Instead of fixing…listen.  And let kids have feelings
Watch Time: 1 minute

Jeff:  My wife’s amazing and she has taught me so much about listening. and just, letting people have feelings.

I think you, either as a man or as a dad, sometimes you’re trying to fix everything.

My wife has taught me the power of listening and understanding, and not trying to solve.

And so I think that was when I talked to my son, letting him get his feelings out and letting him feel upset about it.

It’s okay to have feelings and emotions.

Clip: One key lesson I learned from my Dad
Watch Time: 1 minute

Jeff:  One of the things my dad is great at is building relationships.

And so we’d go into these accounts and he was high five’ng everybody and everybody loved him.

And I think that showed me, the importance of personality and being a kind person.

I think that helped me on the sales side of running my companies.

Clip: Why I love tennis – It’s all up to you.
Watch Time: 2 minutes

I imagine a lot of the traits that you took from that, and you applied to your early entrepreneurial days. Is that true?

Jeff: Yeah, I would say that’s exactly right, and just being a college athlete, healthy with time management, helped me with teamwork — the dynamics of a team, all that stuff helped tremendously.

But yes, in tennis, what I love, what I still love about tennis is that it’s all up to you.

And then I love that in tennis there is no time limit, so you can literally have your back up against the wall, and still come back and win.

And in most sports, it’s not that way. You’re down big in the fourth quarter, there’s no way you can come back.

With tennis, there’s always a chance, which I think applies to entrepreneurship.

Jeff:  I think all parents, all dads, have different schedules and time that they can commit to their child.

It’s sort of an unsexy suggestion, but what I have learned over the years is:  when I am with one of my kids, or all of my kids, I try to really focus in on them, and give them all my attention at that moment.

So it could be five minutes with my nine-year-old daughter, and she’s showing me something she did for school. And I am lasering in on her and really showing her that I appreciate her, that I am present with her, and excited about what she’s doing.

I think dads, potentially, can be around their family and not necessarily be as present as they could be.

And so to me, that’s the thing I can share.

You know, I struggle with it being an entrepreneur —  having so many things going on, your mind is always thinking.

But for me, focusing on that child is, is the biggest tip I could give.

Jeff:  I’ve been an entrepreneur since college, and have never not been one.

And yet my clients had been leaders at large corporations.

And the thing that I would always hear from them is:

“You know, gosh, I wish I was more like you, I could make my own decisions and, I didn’t have bosses to report to and dah, dah, dah, dah.

I mean, too many meetings, you don’t have to deal with that.”

And I used to think, yeah, that it is better be an entrepreneur from that perspective.  But, I actually realized, no, I still have “bosses”.

I have clients that I have to make sure are happy or my whole business goes away.

But, a chief marketing officer at a large company, they get let go, they just go get another CMO job.

I’ve got way more pressure, and so I started to laser in on, what is it? And I ended up with 12 to 15 mindsets of an entrepreneur that I thought, “You know what? These are things that actually could be embraced by non-entrepreneurs.”

And I ended up getting it down to five that I thought cohesively told that story. So then it took me about three years to get the book out.

The book is really geared toward a couple of different audiences.

It’s certainly a great book for entrepreneurs because it sort of is my recipe to entrepreneurial success.

It’s also for leaders at large corporations or even mid-size who want to learn how to embrace the mindset and ultimately unlock their team to be able to move more quickly, and build a better culture.

And then the third area that I think it helps in, is a big passion area of mine, which is non-profit leaders.

So the book, I hope also, reaches them, and helps them build better companies.

Because ultimately, those are the companies we want to succeed.

– What was your first car? White Chevy Cavalier

– What’s your proudest athletic achievement growing up? My college tennis coach told me I was the only player who never gave up. 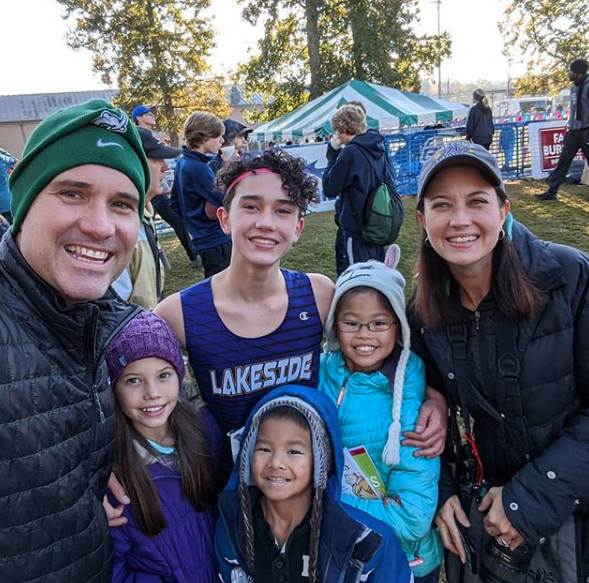 Thank you Jeff, for showing us how Dads can build great companies, raise 5! kids, and do more good in the world!

You can learn more about Jeff Hilimire

P.S. Get 5 FREE Dad Tips from top entrepreneurs, athletes, and more to help you balance Dad Life at:
https://DadTheBestICan.com 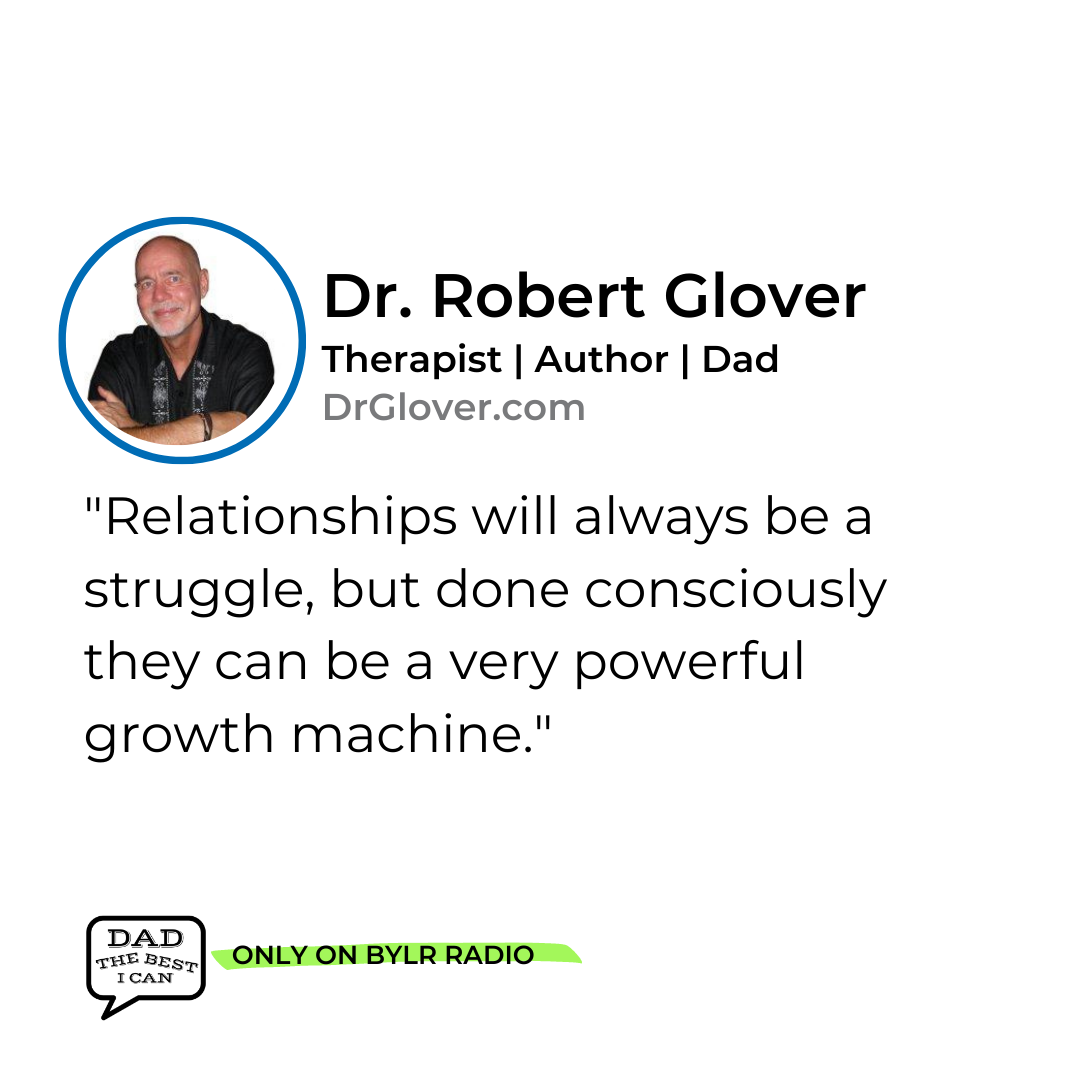 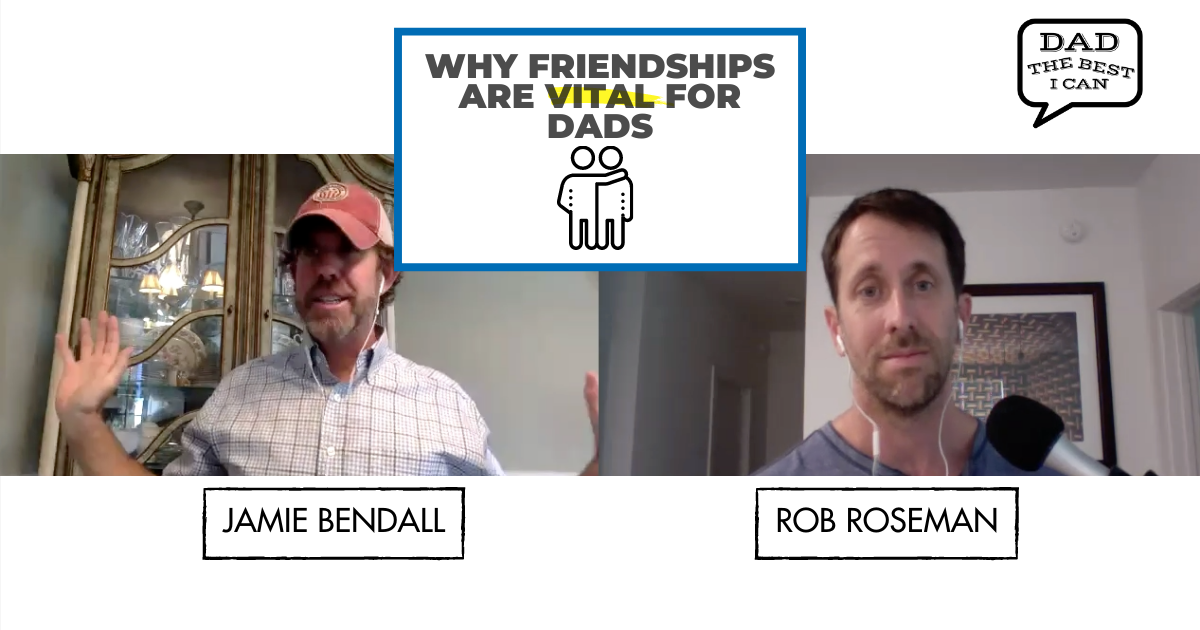 Why Friendships Are Vital For Dads 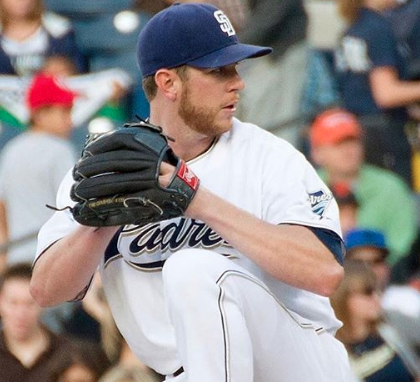 Dustin Moseley – How This Dad Went From MLB Pitcher To Inventor 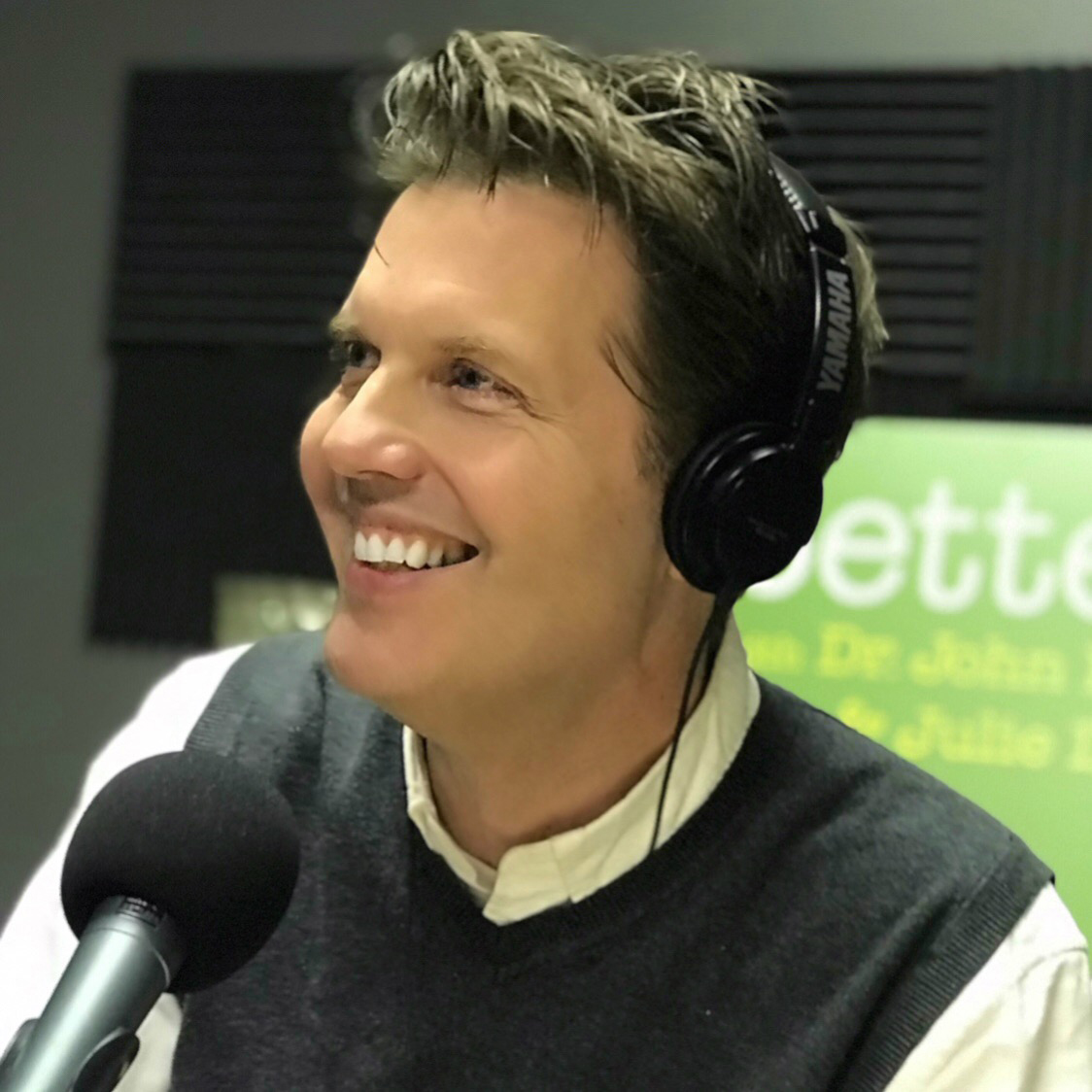 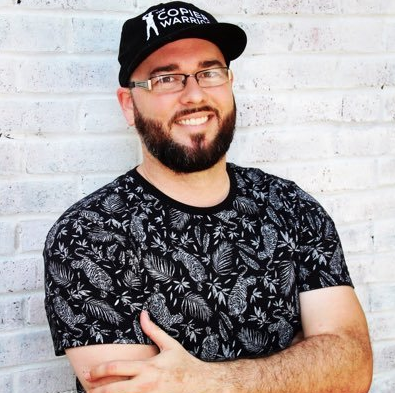 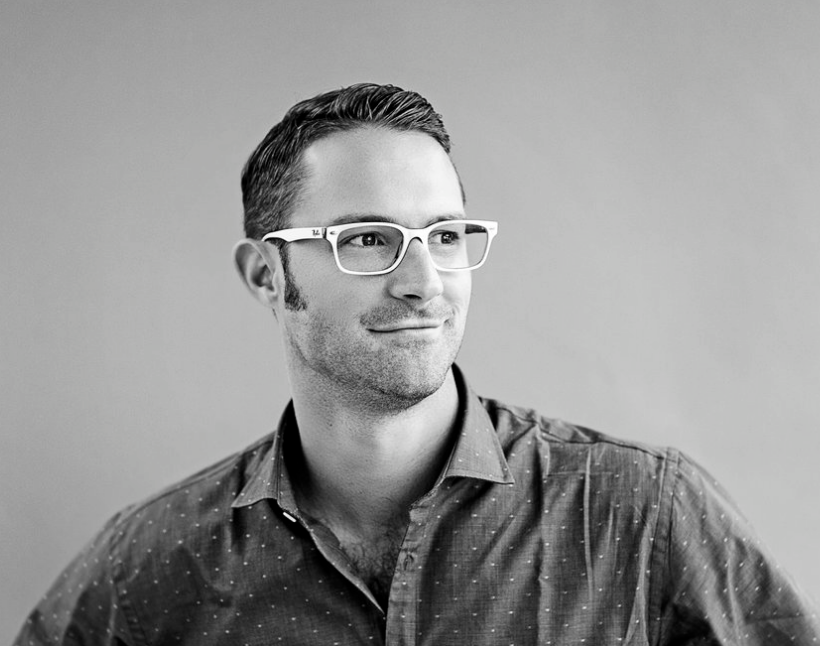 Chris Tuff – How This Dad Is The Millennial Whisperer

Copyright©2020 Dad the Best I Can All Rights Reserved.

Scroll back to top